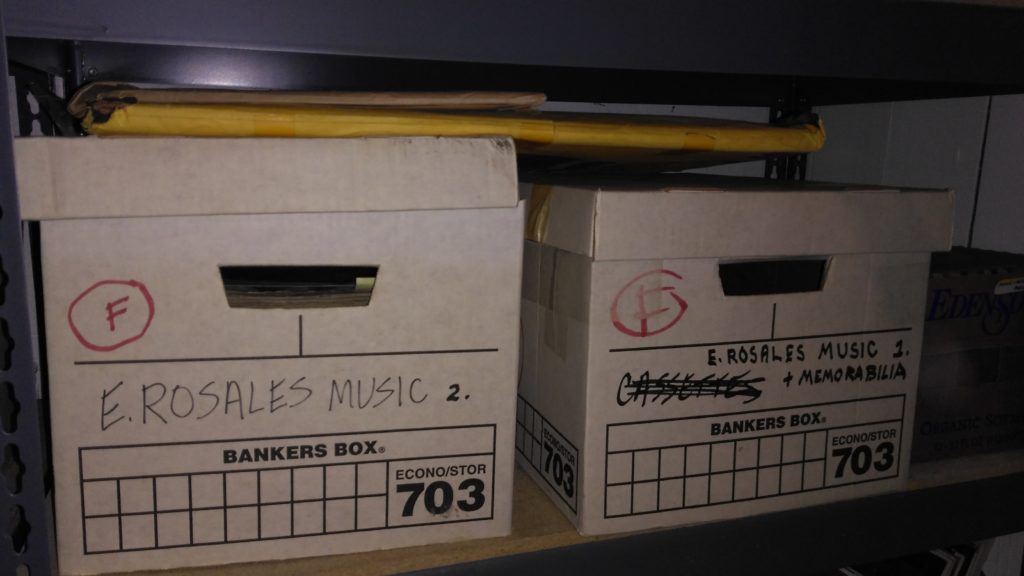 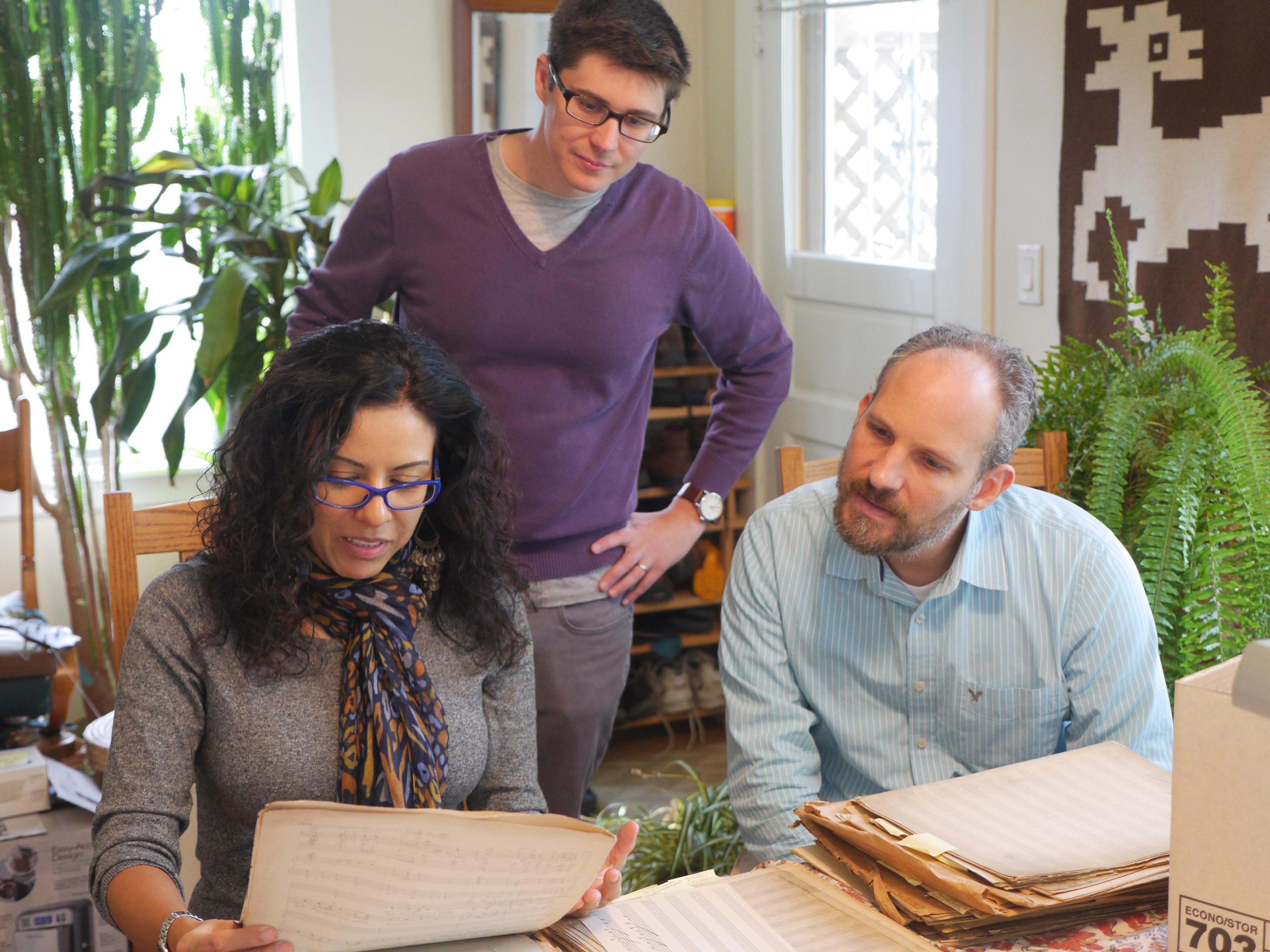 Andina is an opera composed by Eustasio Rosales in the 1920s-1930s. The Spanish language opera, written by Rosales’ and his brother Jose Miguel Rosales, takes place at the foothills of the Andes mountain range in Colombia. By the time Rosales’ died on Christmas Day 1934, he had only managed to get excerpts of the show performed at local musical revues in Chicago, but the music went into a box and was passed down from generation to generation in the Rosales family.

In 2013, Rosales’ great grandson Arlen Parsa was shown the work, and decided to try and get it performed. The result of these efforts was a world premiere opera concert in Chicago on September 18, 2015. The journey to get the work performed by Parsa, who had no musical knowledge whatsoever at the beginning of the adventure, is chronicled in a humorous documentary film called The Way to Andina. The documentary about the opera, the music from Andina and a full video of the performance itself can be downloaded from that project website.

The Plot of the opera Andina

The opera itself spans two acts and is a dramatic unrequited love story. It centers around a young mountain girl named Rosa. She is courted by two suitors: a local farmhand named Juan and a wealthy visiting city dweller named Don Carlos. While Rosa prefers Don Carlos, her mother Ana distrusts him. When Ana teams up with Juan to keep an eye on Don Carlos, he makes a secret deal with Rosa’s cousin, Inez who is also visiting from the city and who has affections for Juan. Eventually the opera ends in a tragic knife fight when Don Carlos and Juan accidentally stab Rosa instead of each other.

“Bolero,” an instrumental song written by Colombian American composer Eustasio Rosales arranged by Marimba titan Clair Omar Musser for the marimba. The piece was performed by Musser’s Century of Progress Marimba Orchestra in 1933. The Chicago Tribune at the time reported:

…[You] will hear some music specifically written for the group, Rosales’ Bolero for one, which is not Ravel’s famous work of the same name, but a good piece just the same, also an arrangement of a suite from “Carmen,” also made with the organization in mind. The concerts are drawing enormous crowds, just as always happens when something musically attractive goes on at A Century of Progress. They are confidently recommended.

Additional information on the Century of Progress marimba concerts is available at SteveWeissMusic.com. Rosales’ “Bolero” was also performed in Chicago’s open air Grant Park after Rosales’ death in the 1940s. 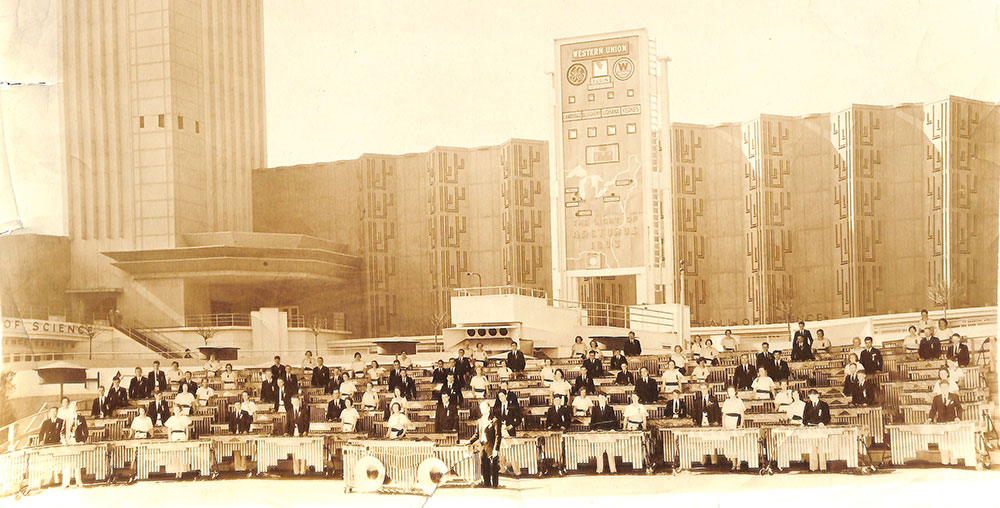 Today the song “Bolero” remains popular among percussion ensembles, decades after it was written. It somewhat regularly played by high school and college marimba bands across the United States. Videos of many performances of Rosales’ Bolero can be found on YouTube.

Here is an alternate version of Eustasio Rosales’ “Bolero” which has strings added to it:

The credits for this version are as follows: